What effect are online sales having on retail property?

Another question that I pondered over fish and chips at the beach these holidays was the impact of online sales on demand for bricks and mortar retail space.  I am a confessed online shopping addict.  With developments like Myer stores projected downsizing and mass closure of Dick Smith […] 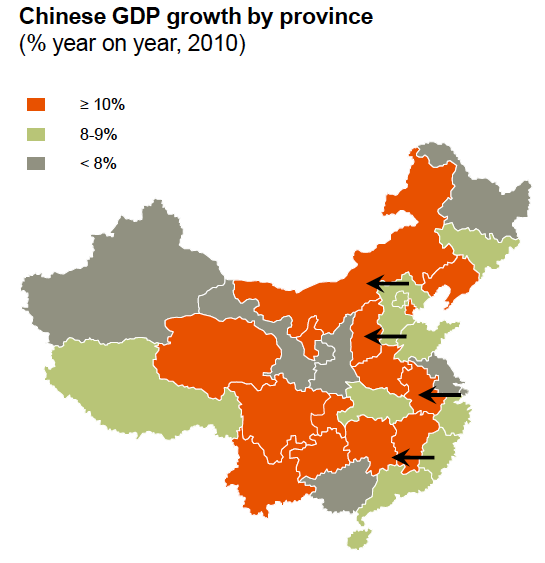 UPDATE: Some evidence of what a (slight) slowdown in urbanising China might have on the Australian mining sector shows up in BHP’s last half year ended 31 December 2011.  It seems that growth on the already urbanised fringe is slowing, and moving inland (with some exceptions).  The following […]

Liquidators, creditors and directors are very conscious of  the “Relation Back Day” in liquidation.   It is the day on which the six month “preference period” for the recovery of preferences from creditors ends.  It is also the day on which certain longer periods for undoing certain related party […]

The recent decision in Rookharp Pty Ltd v Webb & Anor [2011] FMCA 801 (at paragraphs [27] to [83]) is a reminder that a joint judgment debt must be enforced by all of the judgment creditors, not just one of them.  The issue commonly comes up in relation […]

Tweet this – emails and electronic messaging can be effective service

There are some easy ways to serve a company under the Corporations Act 2001*,  but those methods sometimes fail for a variety of reasons.   Maybe the principal place of business or registered office of the company is no longer occupied, but ASIC has not been advised of the […]

How to Cure an Invalid Voluntary Administrator Appointment

Liquidators and Receivers – are you sure of your personal liability for CGT on asset sales??

Readers Recently a controversy has developed concerning whether insolvency practitioners selling CGT assets subject to mortgage security were required to remit CGT in priority to the secured creditor.  The controversy developed out of a reading of s254 of the Income Tax Assessment Act 1936 as it relates to […] 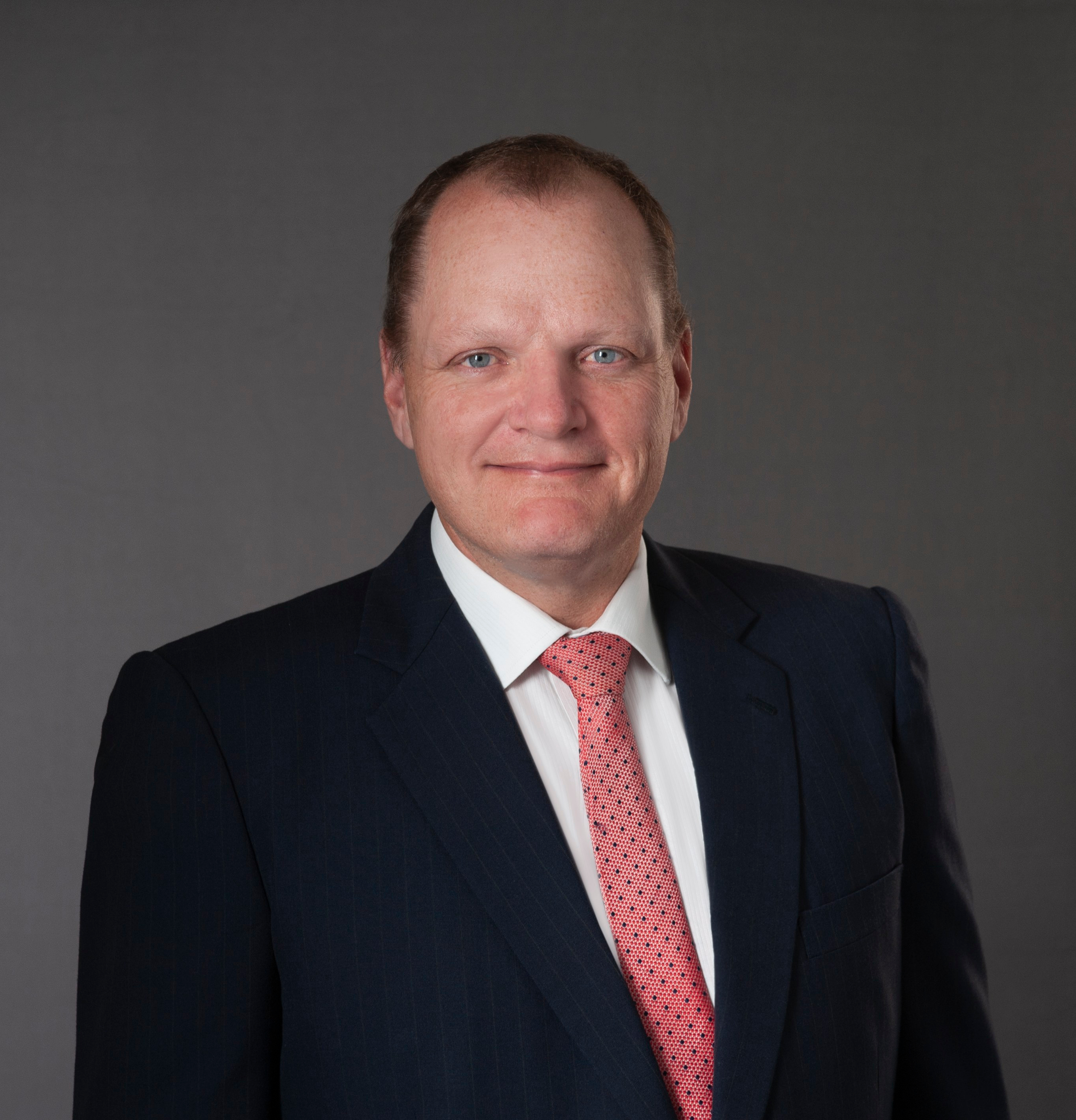